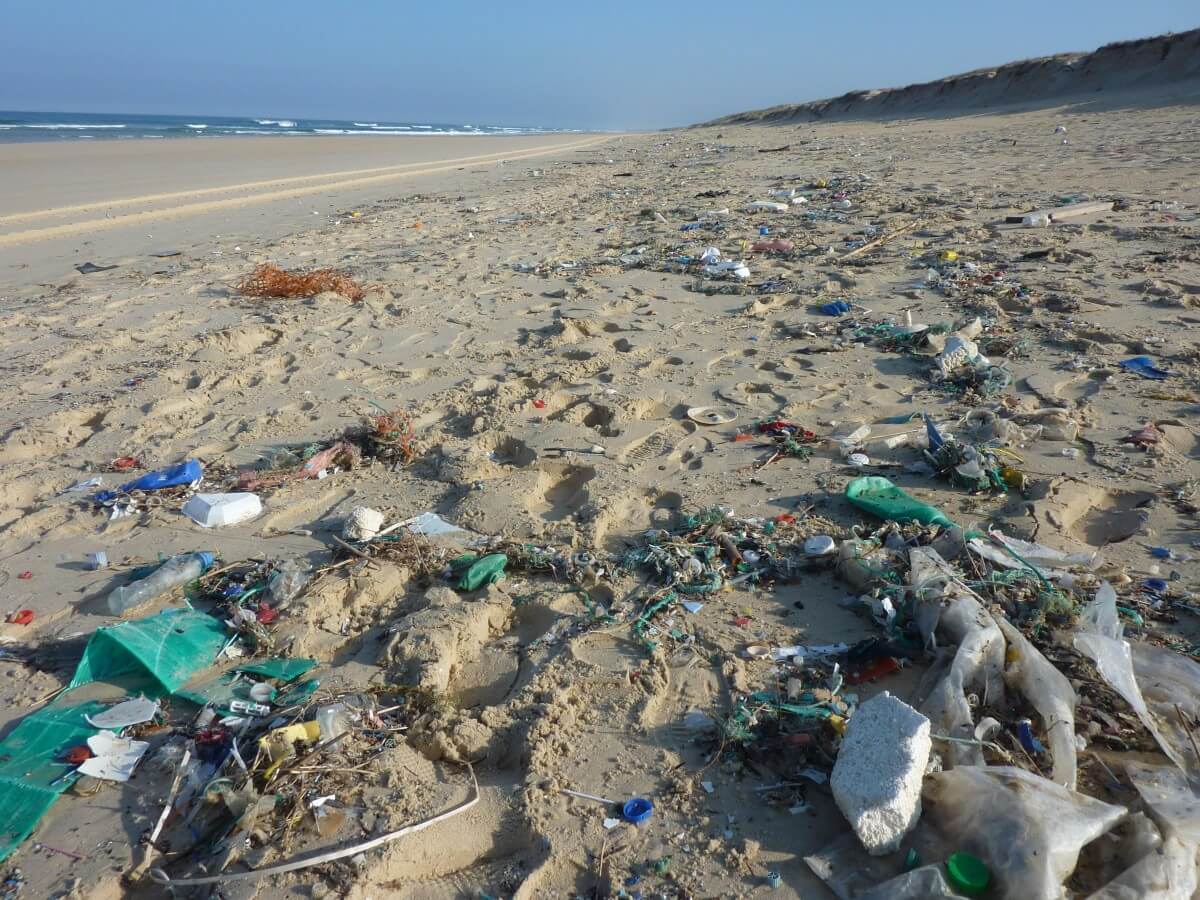 It is necessary to keep our beaches clean if we hope to keep our oceans clean. Beaches are home to various creatures. When the tides rise, it collects items on the beach and takes these out to the sea, It later goes to the oceans and gets eaten by the marine life. 100 million marine mammals each year are said to be suffering from plastics and rubbish sent by us to the ocean, The beaches bordering Colombo are getting dirtier and dirtier as people throw their plastic and broken glass bottles and candy wrappings on to the beach. Even personal domestic waste is sometimes found on the beach.

People who go to the Kinross beach were very upset at its condition, therefore Ruk Rakaganno members decided to have a voluntary clean up, which brought in the CEO of Global Towers Hotel which is right opposite the Kinross beach and who was very keen to participate after Vimukthi Weeratunga, …Wild Life Biologist of Nature Trails, gave a presentation. Global Towers supplied the gloves and Garbage bags for collection- and gave the very tired pickers up some welcome refreshment at the end of the clean-up

We started cleaning up which is picking up all the trash, at 6 am and worked hard until 9 am! There was a very good turnout Ruk Rakaganno members and their friends, the hotel Welfare Society, the Colombo Municipal Council, ordinary citizens passing by, and even tri shaw drivers came and gave a hand. The environmental Police were there and some naval ratings. At least over 60 Garbage bags full of trash were collected by 9 am. This from a small stretch of beach not even ½ an acre in extent. Abans came later and took all the rubbish bags away. Thank you Abans.

We found that we were cleaning at a place where the Wellawatte canal was empting into the sea. It had brought,and is bringing, according to the Environmental Police, large amounts of rubbish thrown into it by citizens living close to the canal higher up in Welawatte and this was adding to the activities of the beach walkers. So CMC and police should do something about this. Supply more garbage bags to the houses on either side of the canal? We were told that it is the navy that has to do anything about rubbish in the water!

Unforunately most of the beaches bordering Colombo are full of human thrown litter. If we wish to live in a beautiful city, we should also include the beaches. We have to start cleaning up, starting with Colombo the capital city, that is the Head of the country. It should stop looking like hind side! 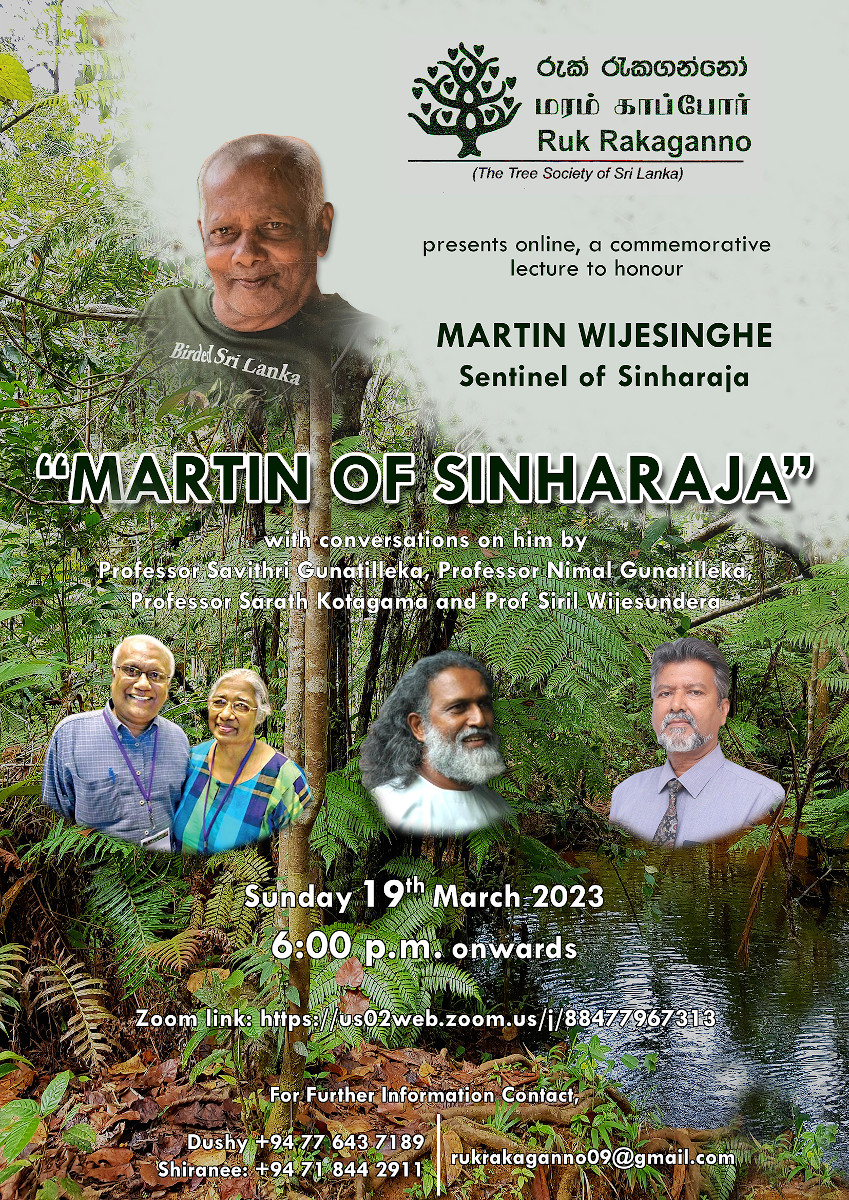 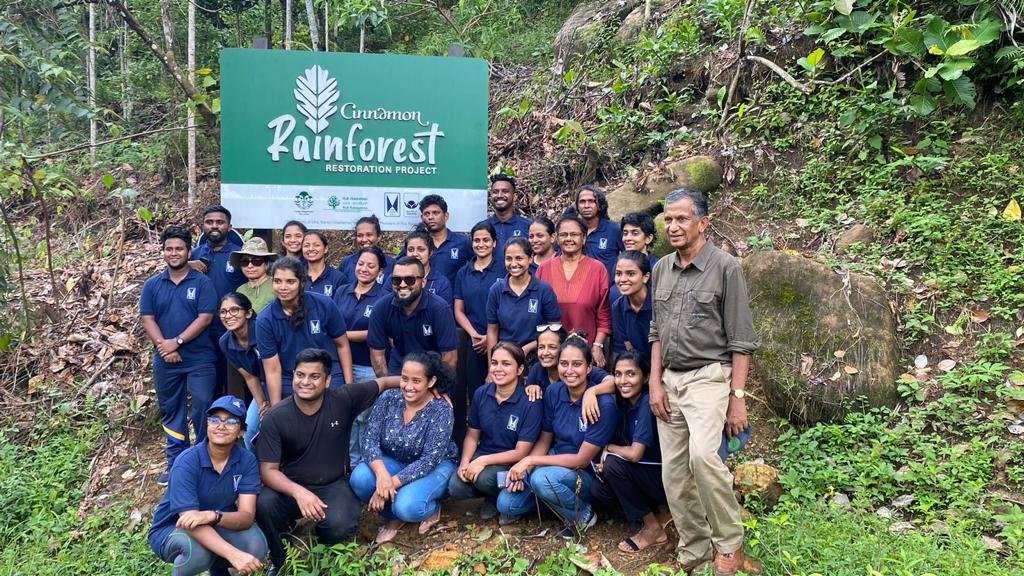 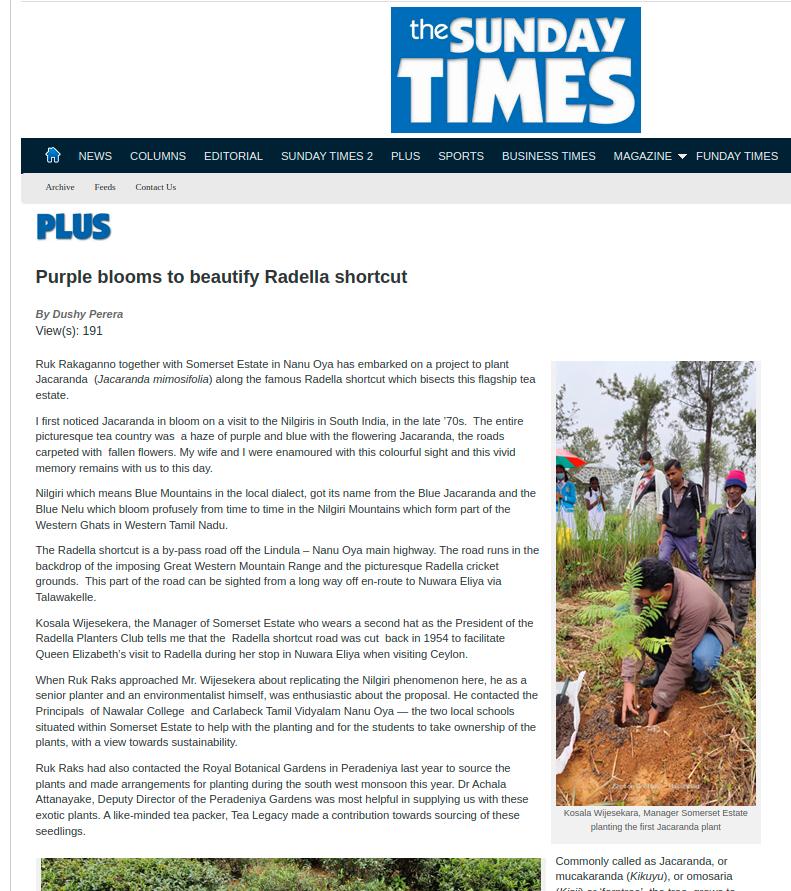 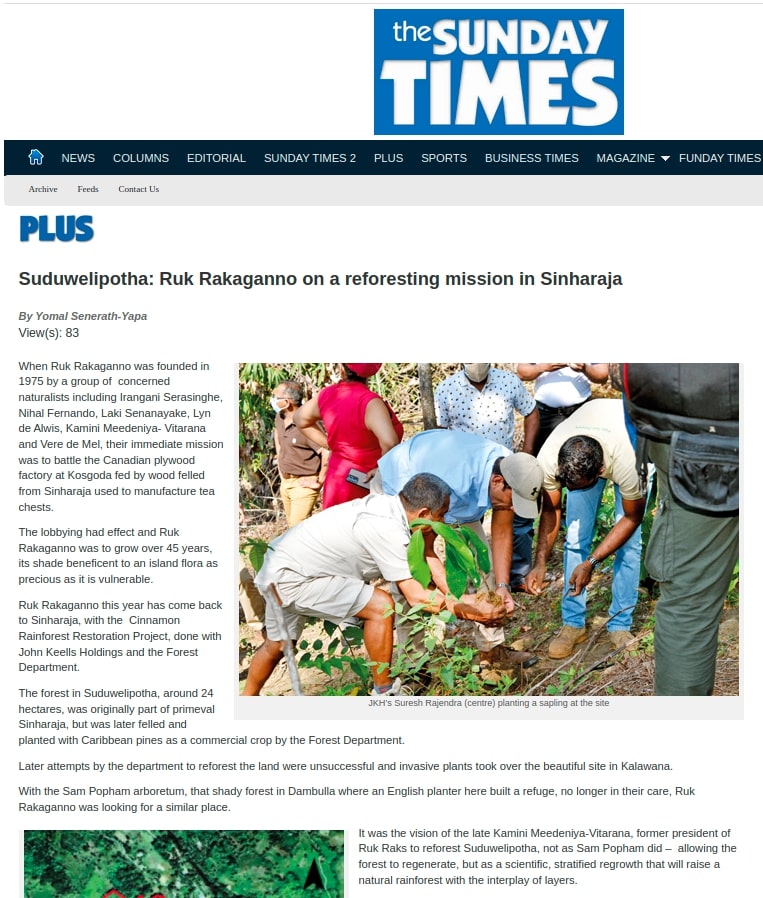 Contact us on following times on GMT +05:30 Colombo timezone